NEW ROADS IN THE NEWS

Stressed About Climate Change? How to Cope
KCRW, September 20, 2019

The Many Faces of STEM
LA Parent Magazine, September 25, 2018

Kids and Smartphones: The Relationship Can Be Healthy or Unhealthy
KCRW, Press Play, June 22, 2018

ILEAD, New Roads, and Global Prep Academy Undefeated at the I Have A Dream Classic
Point of Interest, February 1, 2018

Inclusive Schools in LA: Where All Learners Are Welcome
L.A. Parent, October 19, 2017

UPTOGOOD and New Roads School are joining forces to launch the UPTOGOOD Impact Film Festival
Below the Line News, March 16, 2017

Letter to the Editor: A Call for Urgency Amid Climate Change
Santa Monica Daily Press, May 18, 2015 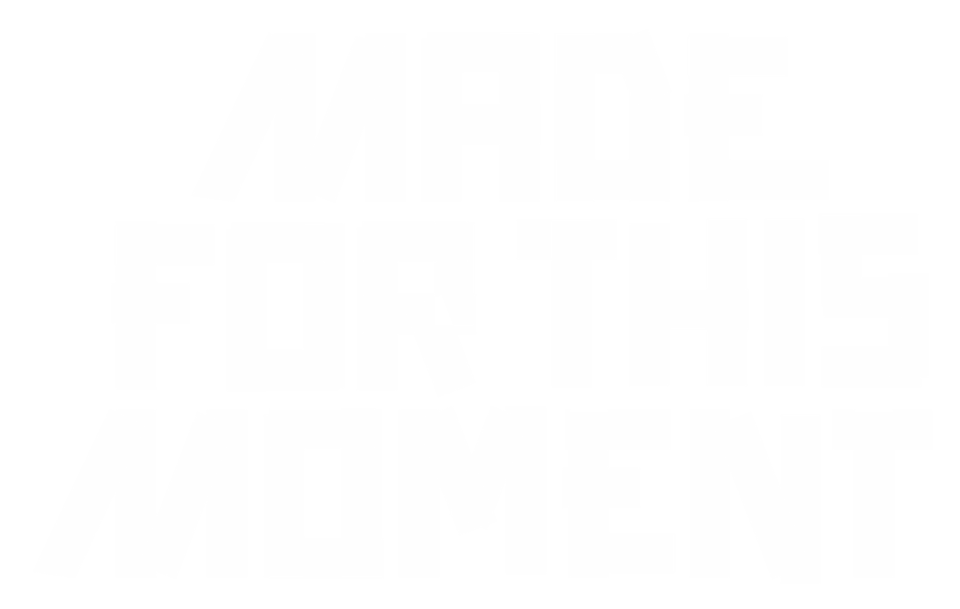 We the People of New Roads were made for this moment — it's why we were founded as a school. Solidarity and allyship are in our DNA. And we will continue to educate and liberate our youth to build a more equitable tomorrow.