Regrettably, we are surrounded by tragedy in our country, a situation that is both pressing and activating, and I feel a need to communicate with you, my New Roads family. For the sake of serving our community to the best of my abilities in the face of the Pandemic, I have tried to numb my feelings about the national tragedy for African-Americans and our country that has come to a head in recent days. However, I cannot repress the emotions any longer.  While talking to our New Roads’ Teacher Leaders about how we must continue to develop teaching practices that honor the full humanity and story of each child, tears unexpectedly welled up in my eyes. In the midst of the protests, fires, and the looting, which have become, unfortunately, so predictable, I am beginning to process the emotions behind those tears and their meaning. 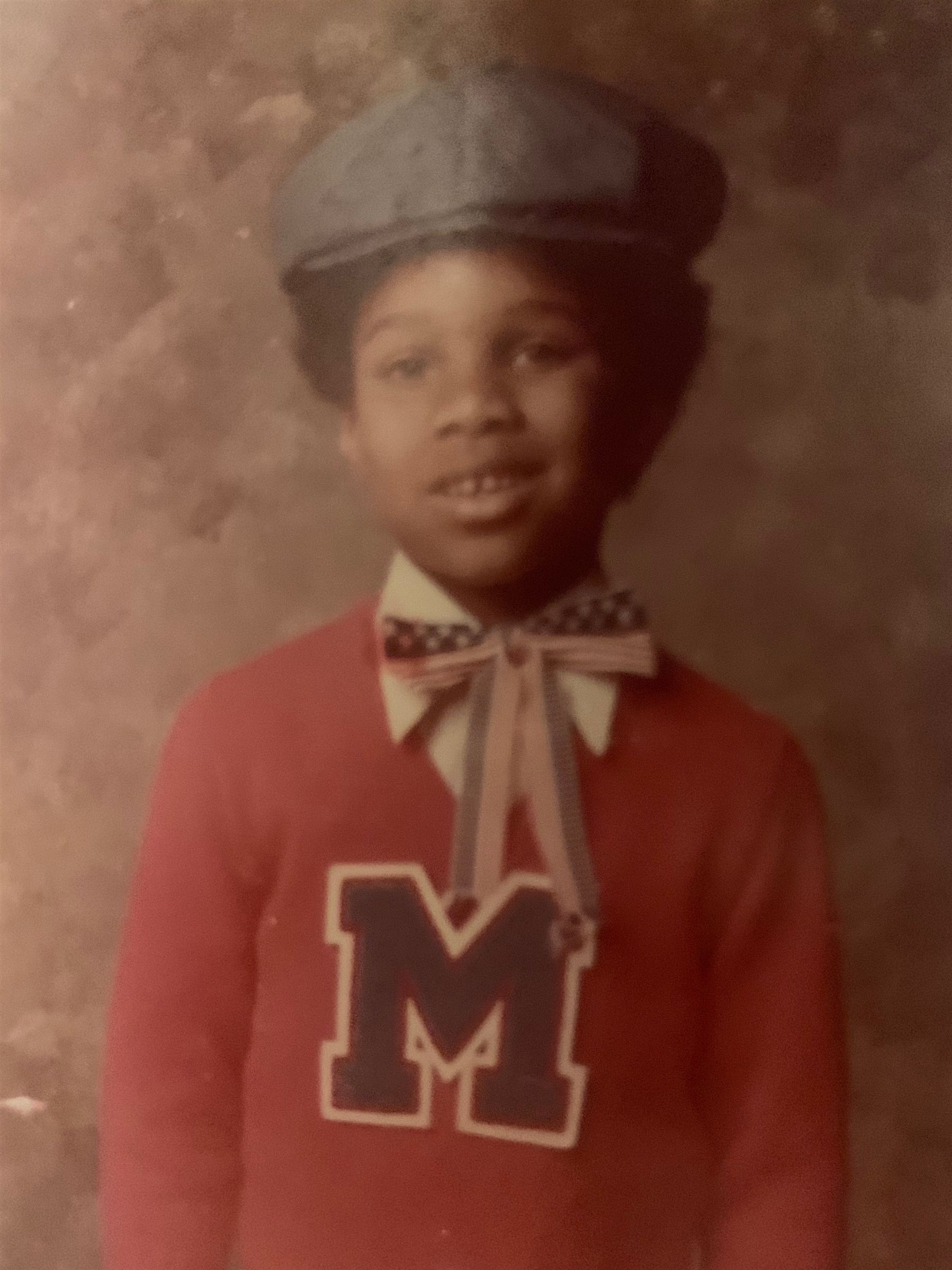 
Those tears are deeply rooted in my childhood. As an African-American boy of five, my mother said, “Listen to Mama. Racism is never going to change.” She also let me know that I should never fight with the police. That happened in 1974.  At the time, I was just a loving child who wanted to love everyone. As I became a teenager, I thought that her perspective had been informed by her own experience as a Creole African-American woman who grew up in the 1950s in a rural town in Louisiana. She had recounted how she had nearly been arrested and sent to reform school because she used a “Whites Only” bathroom when she was sick. By the time I was a teenager, I had heard enough horrific racist stories about her experience growing up to fill a book.


Though I have been the victim of racial profiling more than once and daily microagressions, this inhumanity did not completely strangle my hope and faith in the people or the promise of America.  The first significant blow to my optimism was landed twenty-eight years ago when four Los Angeles policemen — three of them white — were acquitted of the savage beating of Rodney King, an African-American man. That was the first time that I thought my mother was right: racism is not going to change, and America is a dangerous, even deadly, place for black men. This issue became even more personal when I was followed by a police officer who had turned off his lights. When I stopped to back into a parking space, I hit his car because I hadn’t seen him. He approached my car, and I immediately knew what had happened. Unwisely, I had a heated exchange of words with him. I could not control myself, even though I could hear my mother’s voice in my head: “Don’t say anything, Luthern. He could kill you. Please.”


My faith in humanity and America was partially restored when Barack Obama was elected President in 2008 and when I became the Head of this inspiring school called New Roads in 2015.  I joined the incredibly small group of African-American Heads in independent schools in the nation. As an African-American, I am profoundly drawn to New Roads because it embodies the fundamental truths of America: ‘all people are created equal’ and deserve access to the ‘pursuit of life, liberty, and happiness.’” New Roads was the America of which I had always dreamed--the “Great Messy Social Experiment” where the collision of all forms of diversity expanded young people into global citizens who embrace the world and who accept that every life has inherent worth and dignity. As an African-American man, I found a safe home where I am loved, respected, and embraced.


What I have found at New Roads stands in stark contrast to the institutionalized racism and hate that pervades much of our country. My tears recently emerged from my struggle to refute my mother’s words in the context of the historical atrocities committed against African-Americans since 1619, including the recent tragic deaths of Michael Brown, Trayvon Martin, Eric Garner, and a nearly countless list of others.  As I have witnessed with the rest of America, watching videos of the brutal murder of George Floyd, a black man in Minnesota, at the hands of police, as I have witnessed the blatant racist profiling of Christian Cooper by a white woman in New York City, I realize this is a living history. These profoundly upsetting events follow the shooting death of Ahmaud Arbery, a 25-year-old black man who was pursued by armed white residents of a coastal South Georgia neighborhood. These tragic events seem to mark an open season on African-American men, and a stain on the promise of America.


It is time for a “New Road” for America. The words of Dr. King’s 1965 speech “How Long, Not Long” ring in my mind: “How long will justice be crucified, and truth bear it?” How long will African-American mothers have to teach their African-American boys the lesson my mother taught me? How long will we allow our children to see the hypocrisy of fundamental American values? How long will African-Americans be able to rightfully say, to quote Langston Hughes, “America never was America to me"?
As we all try to make sense again of the protest and fires and to determine our part as individuals paving a road to fulfilling the American promise, I would like to leave you with the words of Langston Hughes’ 1936 poem “Let America be America Again”:


O, let my land be a land where Liberty
Is crowned with no false patriotic wreath,
But opportunity is real, and life is free,
Equality is in the air we breathe.


I believe in our community, and I know we will find a way to spread the gospel of New Roads to fulfill the American promise. As the quotation attributed to Margaret Mead states, “Never doubt that a small group of thoughtful, committed, organized citizens can change the world; indeed, it’s the only thing that ever has.” I know New Roads’ young people and our community will determine how we can be a part of that change.


Let’s in word and deed as individuals and as a community commit to moving beyond the protests and fires to the hard sustained work of eradicating  deadly and unjust institutional and structural racism from our country. The time is now.


I still believe in America because of all of you, my family.

Kids and Smartphones: The Relationship can be Healthy or Unhealthy
June 22, 2018

Was Trump's Election a 'Sputnik Moment' for Civics Education?
May 30, 2019

Walking in the Way of the Jag
The Open Road, January 2018

Authentic Diversity: An Educational Imperative for the 21st Century
The Open Road, April 2017

New Roads School Magic is in the Mess
September 4, 2019

Connect with our Admissions team

In a school that mirrors the socio-economic, cultural, and racial diversity of Los Angeles, New Roads students are challenged daily to question their own worldview, assumptions, perspectives, and righteousness. We are inspired by the promise that our students represent for the future of democracy.